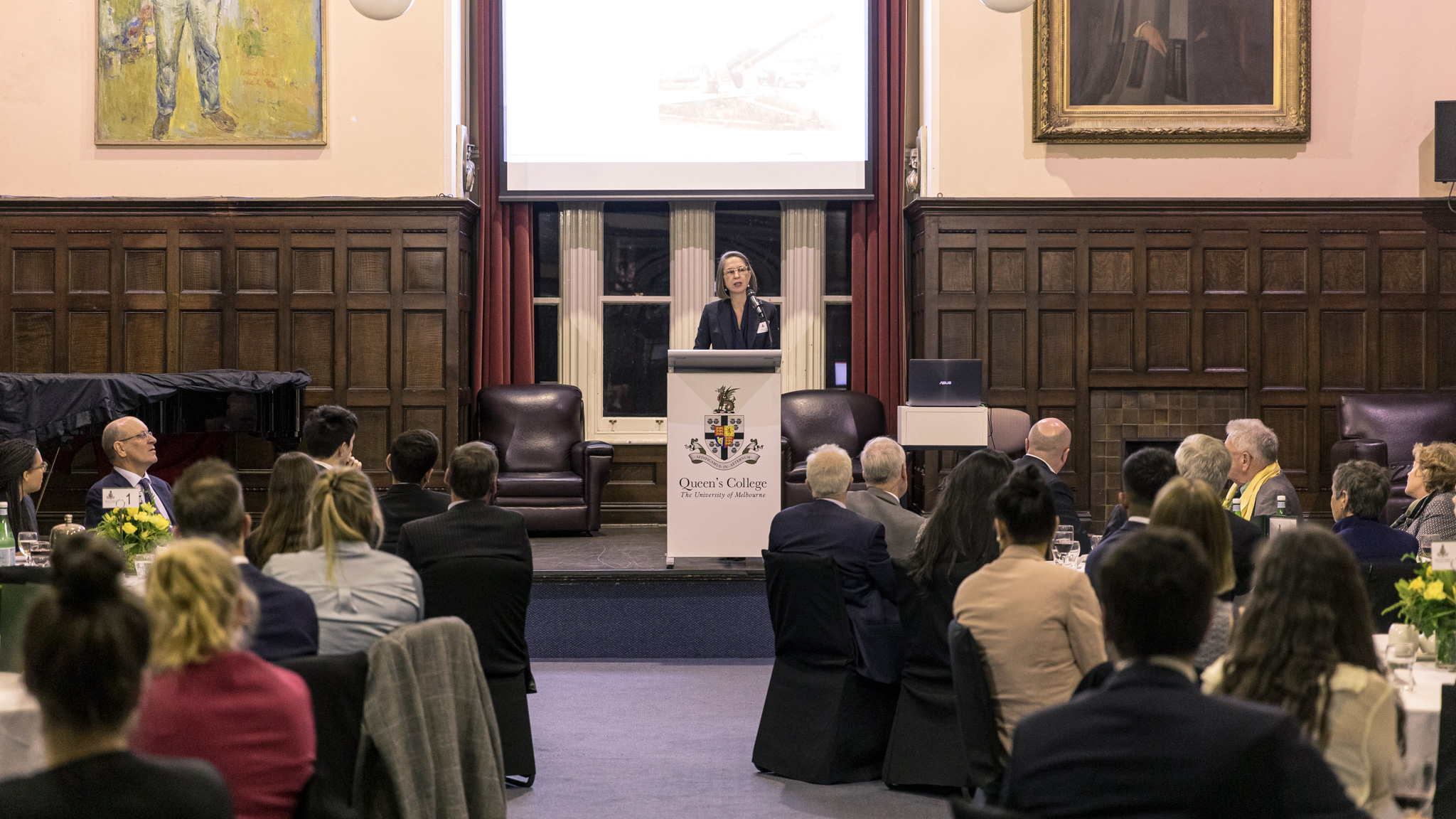 The Honourable Justice Lesley Taylor recently spoke at the Queen’s Inn Law Dinner on The Special Court for Sierra Leone: Some Reflections on Transitional Justice.
Transitional justice in the wake of an armed conflict is an elusive and ill-defined concept. It is difficult to define its aims or set standards by which the achievement of those aims can be measured. The Special Court for Sierra Leone, established in the immediate aftermath of a war in which hundreds of thousands of civilians were killed and maimed, a shockingly high percentage of girls and women suffered sexual violence and at least half of the Sierra Leonean population was displaced, is often lauded as an example of international transitional justice delivered. At the same time, it is also criticised as having been unjust in its focus and processes.
Justice Taylor’s personal reflection of the Sierra Leonean experience examined some of the irreconcilable tensions of international transitional justice.